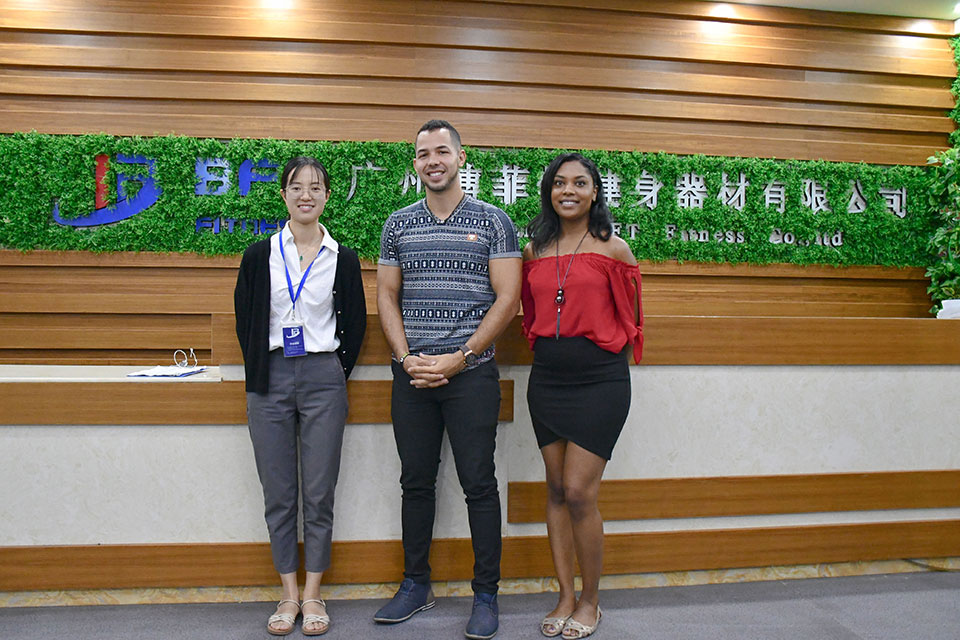 France is one of the major developed countries in the world, with GDP ranking fifth in the world. France is the second largest exporter of agricultural products in the world after the United States. The proportion of the tertiary industry in the French economy has increased year by year. The business volume of telecommunications, information, tourism services and transportation sectors has increased significantly. It accounts for 70% of the total labor force. BFT Fitness hopes to cooperate with the French people in the future to contribute to the cause of human health.